Today was the day that I felt would never come, yet still came too soon. After a year and a half of planning and dreaming of this trip, it was now the final day of our adventure.

Stop number one of the day was actually stop number 1 and 2.

You may have heard of The Breakfast Club, a local breakfast spot in London of which I believe there are three locations (and more throughout England). But one location is a bit more popular than the others, an for good reason. If you find yourself at The Breakfast Club,  try asking for the Mayor. If you’re lucky you’ll be led to a large blue fridge, which actually leads to The Mayor of Scaredy Cat Town, a hidden speakeasy.

That’s the first secret that I’m ruining today; the second is that if you stop in for breakfast and are having a challenging time making a choice on what to order, the chicken and waffles are out of this world. 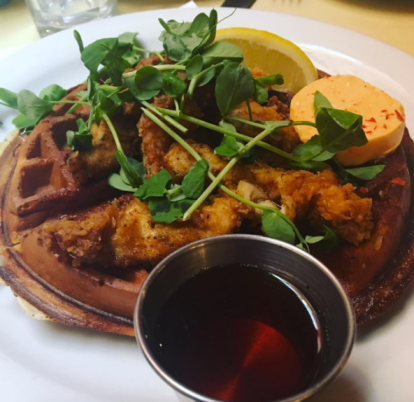 The remainder of our final day was essentially a self-guided, cliche tour of London.

So after our first stops, we obviously headed over to the Tower Bridge area. While planning our original itinerary, we had planned to spend a couple of hours touring the Tower of London, but due to time constraints, this is yet another thing that will be saved for our next trip. 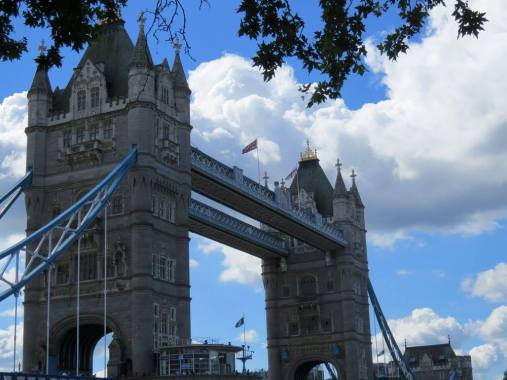 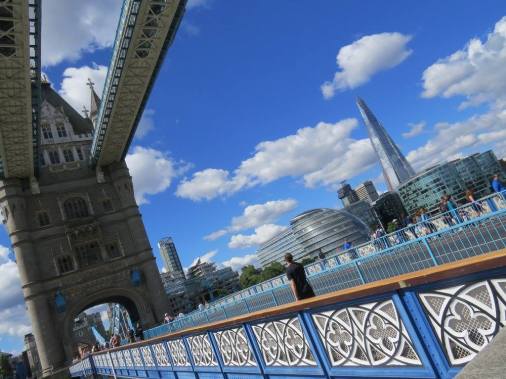 The area surrounding Tower Bridge was probably one of my favorite locations in London, at least earlier in the morning. Relaxing along the Thames was super relaxing, and at the time there were very few visitors around. 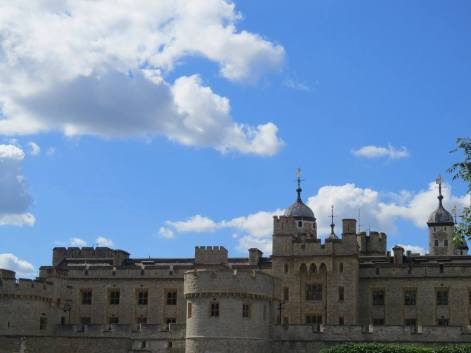 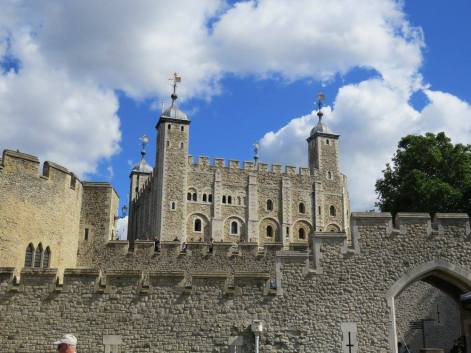 The peace didn’t last too long however, considering that our final plans involved us hanging around the most popular attraction in all of London. You guessed it, the London Eye.

Big thanks to Coco-Cola for developing the amazing deal that is the multi-attraction package, when you book your London Eye pre-timed tickets. We had decided, prior to traveling, to purchase a trio so we could see as much as possible and save a few bucks.

We had decided to do the London Eye, the London Dungeon, and the SEA LIFE London Aquarium.

In case you’re wondering which high-volume tourist traps are worth visiting and which you’ll live without ever seeing, I’m about to break it down just for you.

For starters, if we compare pre-buying tickets to the three locations that we chose as a multi-ticket to pre-buying the same three attractions separately, we did end up saving approximately 16 euros each; 48 combined for all three of us. Savings are even higher if you compare the trio to buying day-of tickets.

However, if I were to make recommendations to a friend or fellow traveler, I might suggest really researching each attraction.

To help with that, I’ll be reviewing all three of the most touristy-trap tourist traps of London. 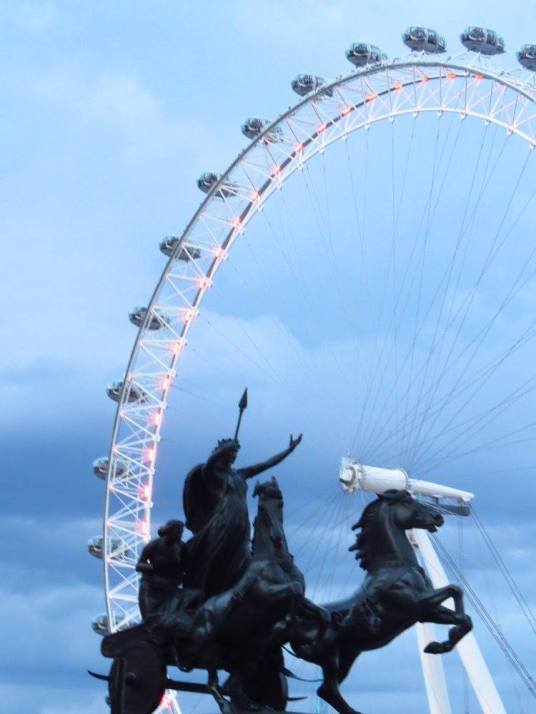 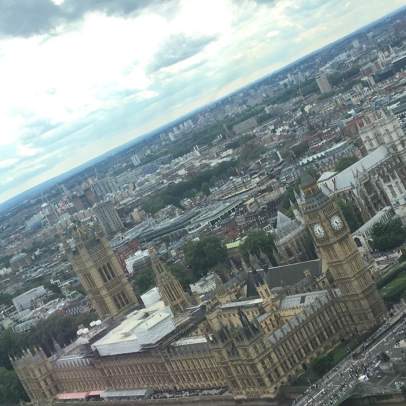 I understand that the London Eye, aside from the Palace of Westminster, may be a sight many people think of when they think of London..but…for me…the London Eye may not have only been the most anticlimactic part of our trip to London, but maybe even our entire trip. It’s an overrated Ferris wheel.

This is coming from someone who, when in Paris, had to travel to both the Eiffel Tower and Tour Montparnasse. I am a complete sucker for views when there are in fact views to be seen. The only exciting view from the eye, would be the Palace of Westminster and believe me, it looks just as outstanding, if not more, from the ground. I would definitely be open to attempting the eye again at night, as maybe London lit up would be slightly more appealing; But I personally feel there is a lot more you could see of London, instead of wasting time in a half hour (much longer without pre-timed tickets) queue for lackluster view.

When it comes to my famous (I just made this up now) ranking system, Worth the Wait or Not So Great…the London Eye, unfortunately, takes the latter.

Tiny children, especially those who don’t frequent larger aquariums or marine sanctuaries, might find SEA LIFE to be a fun time. I was very very unimpressed with SEA LIFE on many levels. From a tourist perspective, it just wasn’t enjoyable. SEA LIFE is very small, and compact, and awkwardly themed in certain areas but I wasn’t expecting the Georgia Aquarium in the middle of  London.

From the perspective of someone who advocates for wildlife conservation and proper restrictions on places that house any type of wildlife, I found SEA LIFE to not only be ridiculously undersized but also, to put it bluntly, filthy. I am all for attractions that aim to boost awareness of conservation and preservation for the average person, but this aquarium screams money-scheme and nothing more.

Worth the Wait or Not So Great? 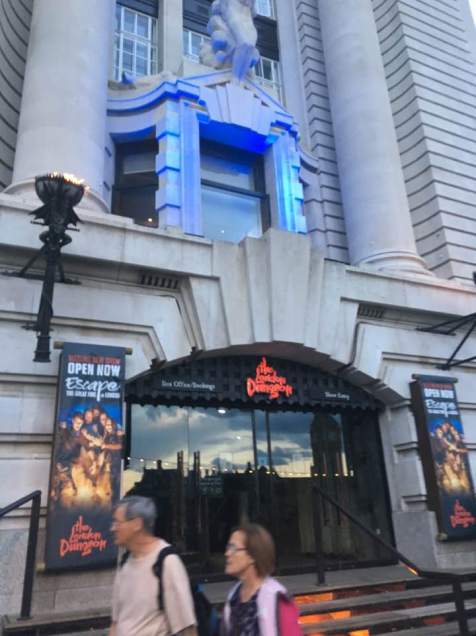 Of all three attractions, The London Dungeon is the one I would most definitely recommend and visit again during future visits. If you’re someone looking to really immerse yourself in some of London’s history and myths, in a short amount of time, this is the place. Each scene of the London Dungeon is so immersive and detailed, you almost feel as if you stepped back in time. The Great Fire of London and Jack the Ripper take the top spot as my new favorite areas, but the attraction as an entirety is not only worth the money, but exciting and something everyone in the family can enjoy.

Worth the Wait or Not So Great?

FYI, there isn’t even really much of a wait at the London Dungeon, as large groups are taken in at a time, making it even more worth it. 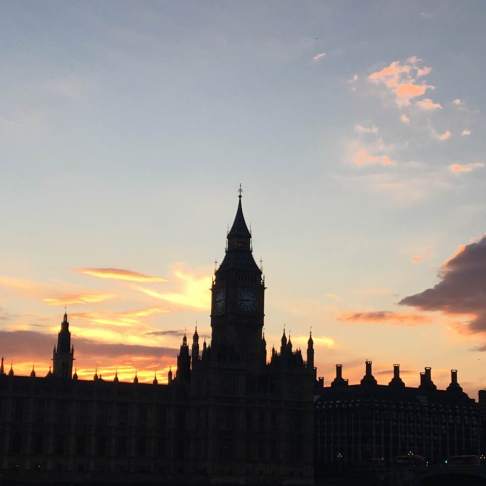 The rest of our night was spent roaming the promenade surrounding the London Eye, sipping drinks from food stalls and gazing longingly across the Thames at the Palace of Westminster. I wish I could document exactly what I was feeling that night but it was most likely a cross between feeling anxious and content, but bittersweet.

Only three weeks prior, I had boarded a plane for this adventure and it had already come to an end, but the adventures experienced within that three weeks were enough to last me a lifetime, or at least a year. 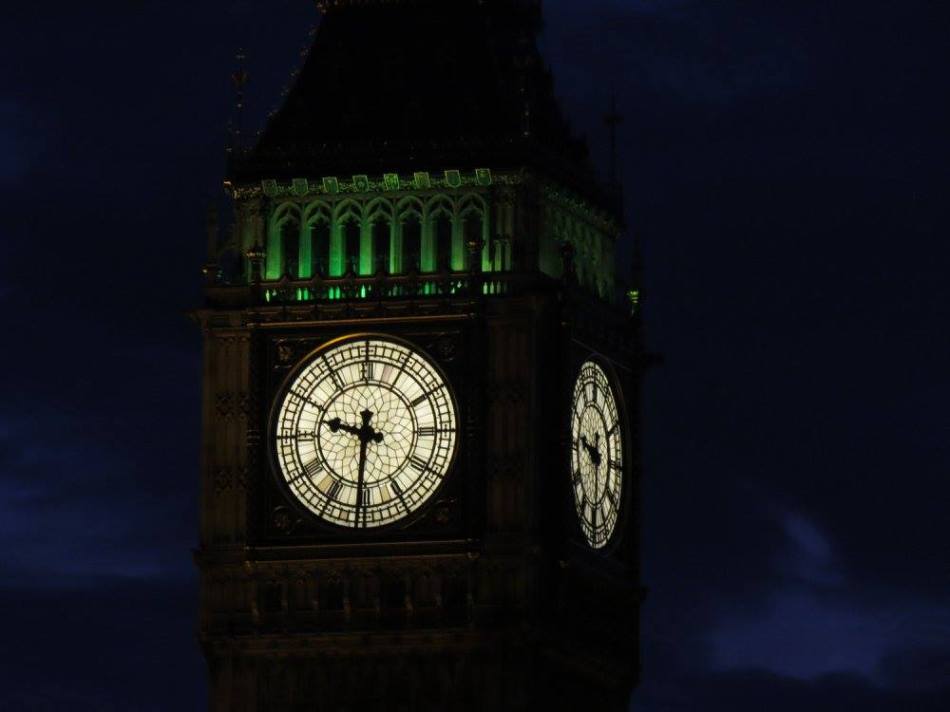 Read about the rest of our quick London visit: 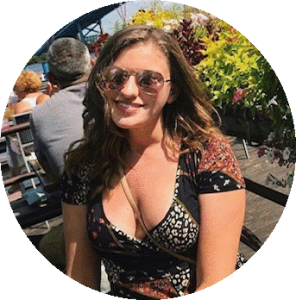 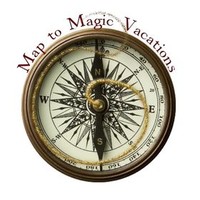